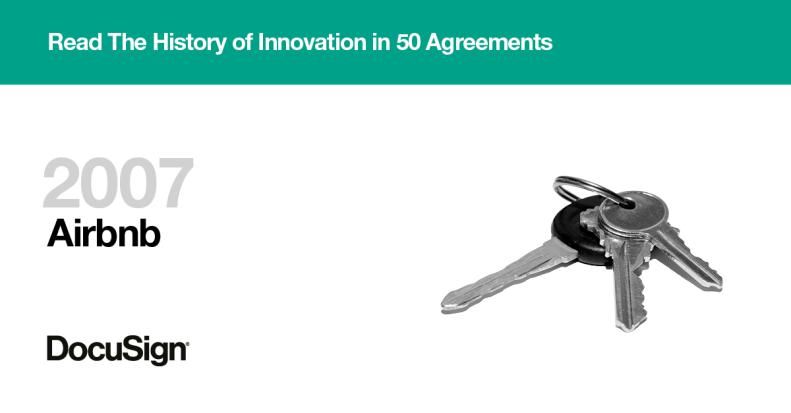 Back in 2007, 27-year-old design graduates Joe Gebbia and Brian Chesky were struggling to pay the rent. When a design conference was coming to San Francisco and the city’s hotels were sold out, they came up with the idea of renting out three airbeds on their living-room floor.

The next day they created airbedandbreakfast.com and the first AirBnB rental agreement was signed by three delegates, each paying $80 a night to stay at the duo’s home.

Both men wanted to be entrepreneurs, and the idea of renting something that was already in existence had great appeal. They decided to target conferences and festivals, getting local people to list their rooms and travellers to book them.

In the summer of 2008, they found the perfect kick-start for their business. Barack Obama was due to speak in Denver at the Democratic National Convention, and 80,000 people were expected, but again, there was a shortage of hotel rooms.

Gebbia, Chesky and their programmer friend Blecharczyk finished developing the website two weeks before the conference. Within a week they had 800 listings.

Gebbia and Chesky created a brand new business model relying on tens of thousands of micro agreements between hosts and visitors being made everyday on the site. Today, the company has over 6 million listings in 100,000 cities, with more than 2 million people staying at an Airbnb address every night.