Automating how you ‘act’ on the terms of your contracts 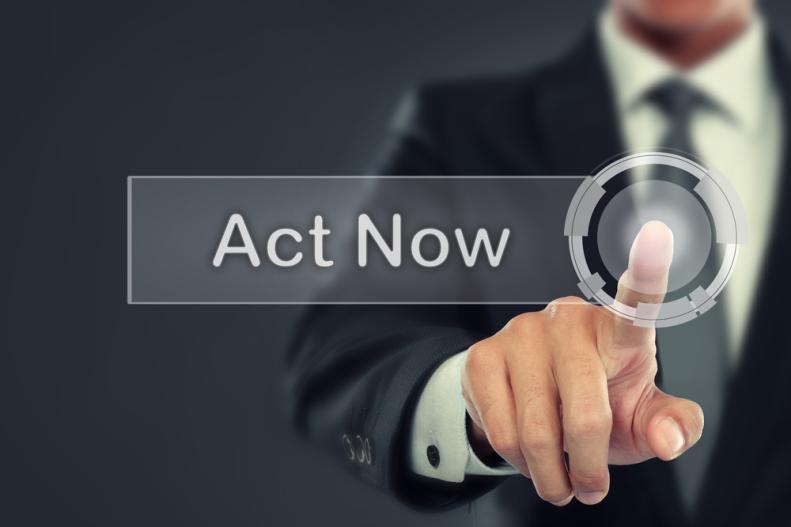 Many companies place removing paper and manual effort from business contracts as a top priority. The pace of the world is such that picking up a pen and leafing through a pile of paper feels more outdated today than yesterday.

Converting paper contracts to electronic ones is a no brainer. Of all the digital changes you will make in your business, eSignature technology doesn’t come close to being the most complex. It’s the proverbial low hanging fruit. However, many don’t realise that there’s much more fruit within easy reach.

There’s an emerging trend of companies adopting a holistic mindset when it comes to automating their end-to-end system of agreement. Every company has a system of agreement, whether they know it or not. It’s the set of processes that connects everything that happens before, during, and after each agreement is processed. Often, it’s rife with manual tasks like printing, scanning, and recording documents in spreadsheets. The more of these processes you bring into an automated workflow in the cloud, the greater your efficiency. And, your ability to please your customers.

In this blog, we discuss a function that’s ripe for digitisation alongside signatures: taking agreement-related actions. Let’s assume you are using eSignature and can now sign your contracts quickly and securely. Now, let’s look at the next stage that typically follows within your system of agreement: Act. 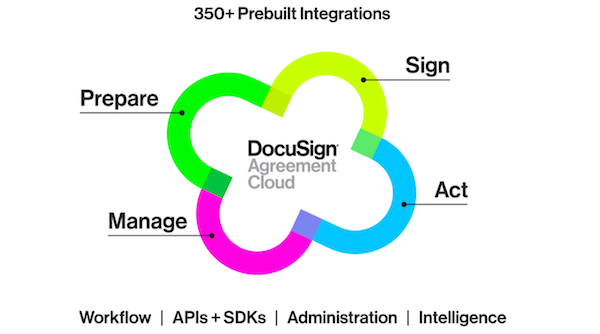 Act is the stage where the signing of an agreement requires an accompanying action; like collecting a payment or sending an alert to your service-provisioning team. Digital transformation holds particular promise for this step in the agreement lifecycle. Today, to act upon an agreement’s terms, you would typically need to extract information and enter it into a variety of Systems of Record. This might trigger work orders, inventory purchasing, payments and the like. Then you might also need to enter data into into a Systems of Engagement, alerting employees, customers, and partners to changes.

Completing all of this manually causes delays and errors, dragging down productivity, slowing time to revenue and resulting in frustration. Not to mention the occasional escalation, which can put valuable relationships at risk.

Failing to take action at the point of signing presents risk

Signing a contract doesn’t magically make its clauses come true. After reaching agreement, the parties involved must comply with its terms. This step can prove problematic. It’s almost always the point where people step out of one system or workflow and into another. That disconnect can see data slipping through the gaps; actions being forgotten or delayed.

Manually entering contract information into other systems causes discrepancies that cost you time and money. No business taking manual actions off the back of its business agreements is immune to imperceptible oversights. On the other hand, digital contract management lets you avoid the deeply-flawed process of updating records after each new action, manually initiating billing, or triggering new actions.

A brand-new category in cloud computing

Our customers have been telling us what they want for years. A single, unified system of agreement in the cloud, that integrates with their core business systems to solve the problems we’ve described. It’s why we developed the DocuSign Agreement Cloud, with intuitive actions and well-defined flows to let you streamline and improve contract execution.

Read all about it

To learn more about automating the end to end stages of your system of agreement, read the The Rise of Modern Systems of Agreement, a collaboration between DocuSign and Geoffrey Moore, author of Crossing the Chasm. Or you might choose to take a look at our other blogs in this series, on how to Prepare and Manage business contracts.