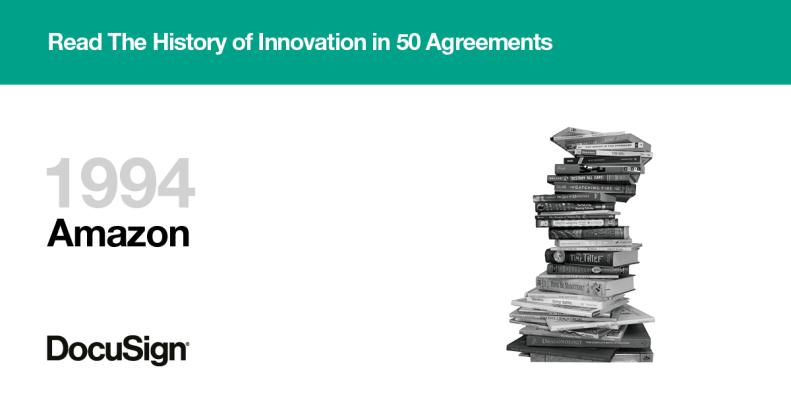 The young Jeff Bezos was always fascinated by how things work, turning his parents' garage into a laboratory and rigging-up electrical contraptions all over the house. Later, his academic success led to a promising career in finance – one his parents were keen to see him pursue. Bezos, however, had other ideas.

Recognising the potential of launching an online start-up

He saw how quickly the internet was taking off and wanted a part of it. He explored many avenues, but it was the idea of building an online bookstore, on a scale that couldn’t exist in the physical world, that excited him most.

Bezos knew he had to move quickly to get in ahead of the big book stores, but to finance the business, he needed to raise a million dollars in capital.

Bezos knew the banks wouldn’t be interested. He thought his best chance was with people who knew and believed in him, so he pitched his idea of an ‘Everything Store’ to close family and friends.

Despite understanding very little of his proposal, 20 said yes – including his parents who invested the lion’s share of capital ($300,000). They were taking a huge gamble – Bezos told them there was a 70 percent chance they would never see the money again.

The launch of the first online bookstore

Bezos quit his Wall Street job and moved to Seattle to open an online bookstore from his garage, landing on the name Amazon.

The company’s success yielded the original shares bought by his family an astonishing 14 million percent return.

In less than a decade, Bezos’ net worth was already $9 billion, and his parents had become billionaires, too.