Defining the Future of Work: Embracing Change to Succeed with Derren Brown

Over the last year we have seen the world change and adapt as people have united with a common goal. Together, we have seen each other through uncertainty and adapted to near-constant change. We have seen businesses have to react quickly to figure out how to continue to support their employees and customers, to keep moving forward.

The need to accelerate the move to digital processes became apparent, with organisations scrambling to implement technologies in a matter of weeks instead of months. But how do we as humans deal with this change? How can we embrace it and even thrive?

During our recent virtual event, we were joined by  Derren Brown, British mentalist, illusionist and bestselling author of Happy and Tricks of the Mind. We were also joined by Kamal Hathi, CTO of DocuSign and Craig Conte, Partner at Deloitte Legal, who discussed how organisations of all sizes are using technology to innovate and automate processes to set them up for success now and in the future.

Watch the event in full, on-demand.

While Derren doesn’t consider himself a ‘stoic’, he appreciates the working model of happiness it provides that’s specific, rather than the generally unattainable notion we’re familiar with. Here, he uses the example of a rainbow, where, the more you chase it, the further away it seems.

Within stoicism; happiness is simply the avoidance of unnecessary disturbances such as anxiety and frustration. The aim is to reach a tranquility that is attained by letting go of what is out of our control. Firstly we must determine what we can and cannot control, focus on what we can control such as our thoughts and actions , and forget about what we cannot, because:  “Our frustrations and anxieties come from trying to control something that which is out of our control”

Derren marks that approaching happiness in this way is helpful in times where the world is unpredictable and uncertain. In these times, we need to focus on dissipating our worries, rather than allowing our worries to run our lives.

How individuals and business can embrace uncertainty and change

“Life is uncertain in its very nature, and we cannot control it”, remarks Derren. As a mentalist and illusionist it is the inner life that fascinates him, but his claims resonate from both a business and individual standpoint.

It is obvious that the pandemic has caused a huge amount of uncertainty for businesses as well as individuals around the world. “Noone knows what exactly is going to happen but it seems as though things are becoming more flexible”, observes Derren. In his opinion, a more flexible future of work is not the issue but rather our relationship to the uncertainty itself.

As humans, we have an anxious relationship with the future, as it is in many ways, out of our control. However, if we do manage to successfully control our future, we can “become bored, lonely and frustrated”.

Derren notes that many of the positive things in our lives have happened by chance and coincidence rather than the fulfillment of our conscious plans. By accepting that we cannot control the future and embracing its uncertainty, we can choose to commit to things that are uncertain.

“Uncertainty; chance, coincidence, random events and the involvement of other people have served us well historically” 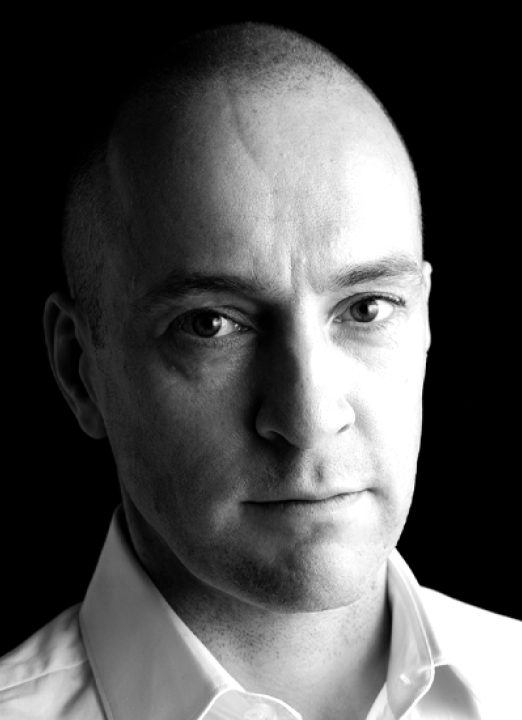 Uncertainty; chance, coincidence, random events and the involvement of other people have served us well historically”

Derren Brown
Bestselling author of Happy and Tricks of the Mind.
Mentalist, illusionist

While ambitious goals are important and a vital part of business, Derren thinks that the culture of goal setting has run away from us and made us defer our sense of happiness. Happiness is becoming increasingly goal-driven whereby we tell ourselves that if we achieve something we will be happy.

This focus on achieving and failing can have really negative effects because of the additional pressure it puts on us to perform. Derren recommends focusing on giving things your best, because how hard you try/ the effort you put in is what you can control.

In the business context, the stoic model of happiness is applicable because if we separate what is in and outside of your control we can approach ambitious goals from a point of strength.

Hear Derrens advice for business leaders and why it is an ‘exciting time for leadership.

This year has meant that people have been using technology in more creative and innovative ways. Kamal marks that while these changes were always going to happen, but have been hugely accelerated by the pandemic, as overnight, digital solutions  became an imperative. People learned that this had to be approached in a controlled fashion

As overnight, digital solutions became an imperative - people learned that digital transformation had to be approached in a controlled fashion Craig notes that “there was a time when companies would buy technology reactively” - he advises against this and recommends that businesses and individuals assess their needs, plan, and get the solution that makes sense for the exact challenge that you’re trying to solve. 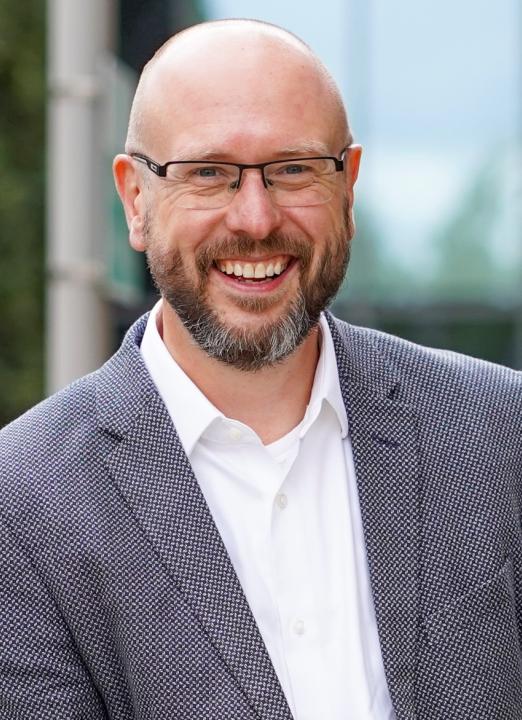 Technology is great, but you’ve got to make sure that you land it right...when companies don’t plan, that's where it goes wrong”

Bigger organisations can buy a bigger journey while smaller companies need to be more specific in choosing a specific challenge or process to tackle through digitalisation. Craig marks that as well as size, it’s also the culture of the company, the nature of the business and the age of the company that defines how an organisation approaches digital transformation. For older businesses where manual, paper-based processes have always existed, digitalisation can be more daunting compared to a young company where digital technology is already embedded in many processes.

“If you’re a new business that doesn’t have the burden of paper based processes, getting on the digital highway is much easier”

Watch the full conversation between Kamal and Craig below and hear more on how businesses can adapt and change while still remaining compliant.

Defining the Future of Work: Embracing Change to Succeed