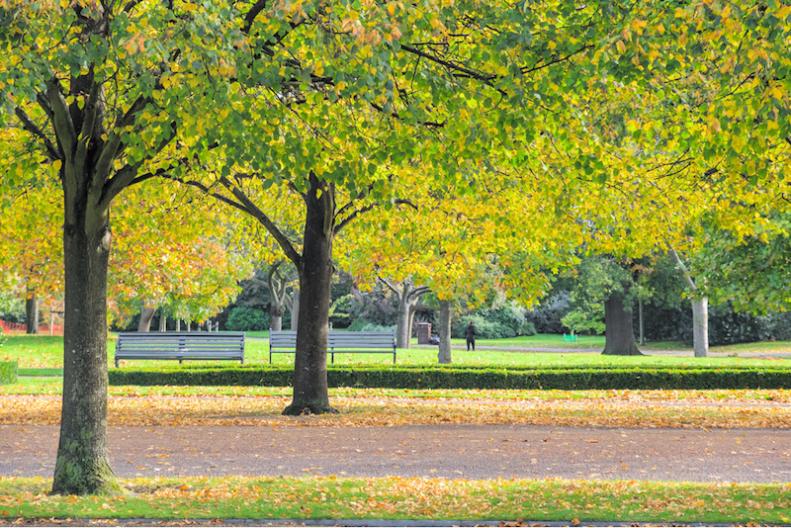 Urban development is encroaching on woodland

A rising population means a continuous hunt for more land for building on, and it's encroaching on our woodland. To redress the balance, the Committee insists we need more trees to sustain life as we know it. Meanwhile, a major UN report finds:

The answer to the crisis, the report concludes, is stopping deforestation by restoring over 350 million hectares of forest.

One DocuSign employee personally responds to the deforestation crisis 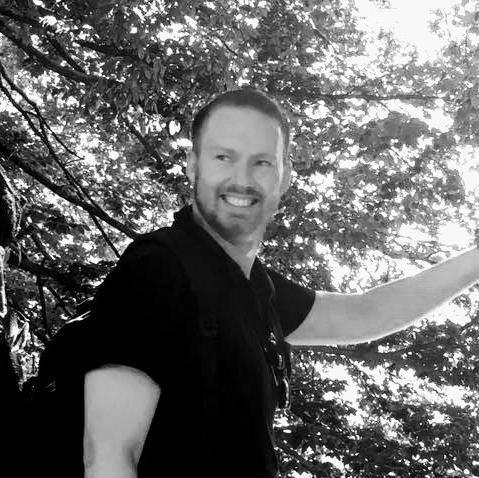 A glance at the DocuSign for Forests page is evidence of it being close to the company's heart . Even so, here in the DocuSign UK office one man is personally taking up the challenge to do what he can to help.

During an all-teams meeting in London, 27 DocuSign employees pledged themselves to a 'green team' of climate change fighters. The number smashed the target of 20 that initiator, Ryan Winpenny, had in mind. 27 people within 24 hours took his dream of tackling London's pollution a huge step closer to reality.

Last year, Ryan suffered a cold that took a nasty turn. His GP confirmed that air pollution had made a bad situation far worse. So much worse, in fact, that he needed steroid-enhanced medicines. Once recovered, the senior customer success architect made it his life’s purpose to do what he could to arrest and even repair the damage to our precious air.

Three years with DocuSign, and formerly a DocuSign customer for three years, Ryan feels fortunate to be working for a company that shares his commitment.

I’m so lucky to work for a company that doesn’t just share my passion for preventing climate change, but is willing to back me in my efforts

The DocuSign for Forests program, launched at WEF, Davos earlier this year, is a program of activities that focus on preserving the world’s forests. DocuSign simultaneously calls on people everywhere to be smart when it comes to using paper. It's a passion that comes from the top. DocuSign’s CEO, Dan Springer has invested his own money in company programs to save the environment.

By the way, if you have ever wondered what a chimpanzee's thank you would sound like, it goes like this!

DocuSign for Forests Partners with Jane Goodall Legacy Foundation from DocuSign on Vimeo.

In response to what Ryan realised were alarmingly high levels of pollution in his community, made worse by a lack of bio-diversity and natural habitation, he began to investigate ways to make a difference. After cultivating his own small forest inside his own home by filling it with pot plants, he turned to the local council to see what resources existed to drive action. He discovered a tree-planting programme on its web site, and after galvanising a group of his neighbours, he encouraged the council to plant new trees in his neighbourhood.

From a single act to an ongoing effort

Inspired by the outcome in his own 'neck of the woods' Ryan began to look further afield. That’s when he conceived of tapping into company resources to create an ongoing environmental effort.  His impassioned vision quickly won the support of DocuSign's IMPACT organisation, manager of the DocuSign for Forests program. It's empowering him to explore partnerships with more London charities that share his dream of a greener, cleaner city.

This story is by no means over; Ryan hopes to be able to announce his first 'green team' charitable recipient soon. Meanwhile he has a clear message to share with others:

If you want to see the change, you really do need to be the change. Take that first step in approaching your company. I had no idea what would be possible until I asked.

It does make you think: what can you do to make a difference like Ryan?