How their belief in bricks-and-mortar brought Blockbuster crashing down 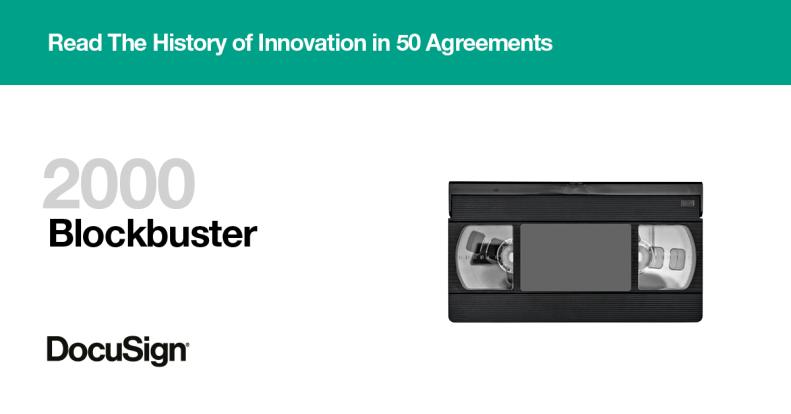 Just 15 years ago, Blockbuster was the undisputed leader of the movie rental business. With 25,500 employees, 8,000 stores and 6,000 DVD vending machines, it generated annual cash flow of $500 million and was valued at $8 billion.

Customers flocked to their stores for movies and snacks, paying a hefty price for late returns.

The rise of Netflix

Over the years, competitors came and went. When, in the late 1990s, a fledgling start-up called Netflix launched a DVD-by-post service, Blockbuster wasn’t worried. The company’s belief in its business model was unwavering. So much so that when, in 2000, Netflix executives flew down to Texas with a partnership agreement, they were laughed out of the room.

The Netflix proposal was that, for $50 million, it would join forces with Blockbuster and help it launch its own online and DVD-by-mail service, whilst Blockbuster would promote Netflix in its stores.  But Blockbuster saw Netflix as a niche player, failing to predict the explosion in the popularity of the subscription model, and later, online streaming services.

A decade later, Blockbuster was bankrupt. Netflix, meanwhile, now has over 139 million paying subscribers in over 190 countries, and is worth a staggering $150 billion, making Blockbuster’s failed agreements one of the biggest mistakes in business history.