Live from Momentum: The History of Innovation in 50 Agreements 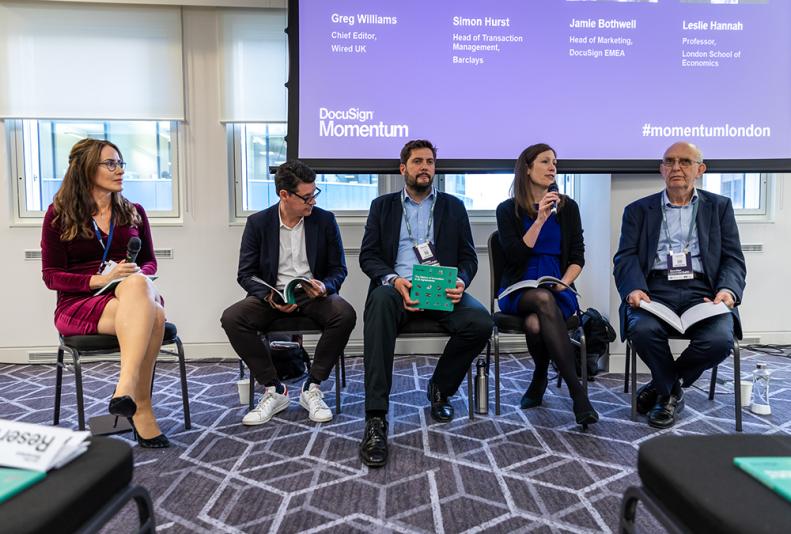 It might start as a simple agreement. But it can change the planet. And if you want proof, read The History of Innovation in 50 Agreements, which details agreements from 1450 to 2018 that have shaped our modern world.

DocuSign’s incredible journey through the history of agreements, shortly available as a digital download was the subject of a panel discussion at Momentum London 2019 that showed how agreements have ignited innovations from the pre-industrial age right up to today. 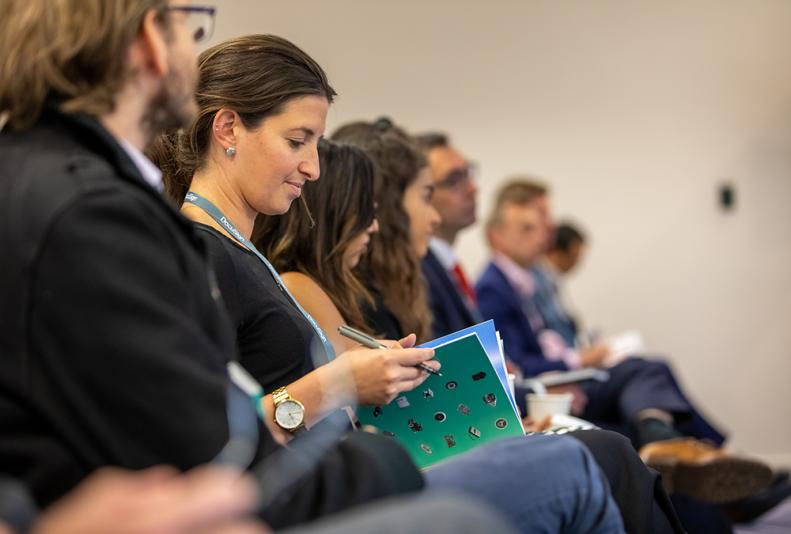 Indeed, the modern information age was arguably started by an agreement in 1450 when German goldsmith and inventor Johannes Gutenberg signed a deal with wealthy financier Johann Fust, accepting 800 guilders to turn his prototype printing press into a usable product. (It was arguably the world’s first information technology Series A funding round.)

The book tracks agreements that led to the age of steam, modern industrial production and then digital innovations such as the World Wide Web, Bitcoin and DocuSign itself.

Leslie Hannah, an economic historian and Emeritus Professor of Economic History at the London School of Economics, who helped choose the 50 agreements, said agreements became essential as the modern industrial age dawned.

“Instead of a partnership with three employees, which was typical before the industrial age, you went to railways with tens of thousands of employees and millions of passengers. That sort of world, with large capital, really needed a whole new set of agreements - formal agreements - in writing.”

Hannah said agreements “made it possible to do things that really weren’t possible in the pre-industrial world.”

The book is about agreements - but is also about the people who made those agreements, their willingness to both take risks and trust others. The transactions made were an expression of this innovative mindset.

Although many of the agreements were financial, some were much more personal. Panellist Jamie Bothwell, Head of Marketing, DocuSign EMEA, highlighted one agreement that was a contract of employment. When graduate chemist Stephanie Kwolek was being interviewed for a job at DuPont in 1946, her interviewer was so impressed he called in his secretary and dictated a job offer on the spot. Kwolek’s research led to the creation of Kevlar, the superstrong plastic used for lightweight body armour that has saved countless lives.

Bothwell said: “For all these stories, there was a tremendous human element.”

Panellist Greg Williams, Editor of Wired UK, noted that many innovations were layered on top of each other.

“Most innovation tends to be incremental. It’s people building on other people’s breakthroughs.”

Teamwork and trial and error were all essential parts of most innovations, he reckoned.

One of his favourite examples from the book is the shipping container, which revolutionised not just shipping but the world’s entire transport system for goods. It was kickstarted in 1955 when entrepreneur Malcolm McLean sold his trucking business and took out a $42 million loan to fund the world’s first container shipping line.

Hannah said: “Everything he did when he invented the container in 1955 was known 100 years previously. He just put it all together in the right way.”

One of the agreements featured was by Barclays, which in 1967 signed a deal with banknote manufacturer De La Rue that led to the world’s first ATM, inspired by the idea of a chocolate bar dispenser - but with the chocolate replaced by banknotes.

The bank has pioneered many other innovations and Simon Hurst, Head of Execution at the Global Lending Group at Barclays, was asked how the bank kept moving forward. Hurst said: “We are relentlessly focused on what the right client service should be, and how we can best provide that. You need a certain degree of curiosity and openness of thought.

“You can never rest on your laurels.” 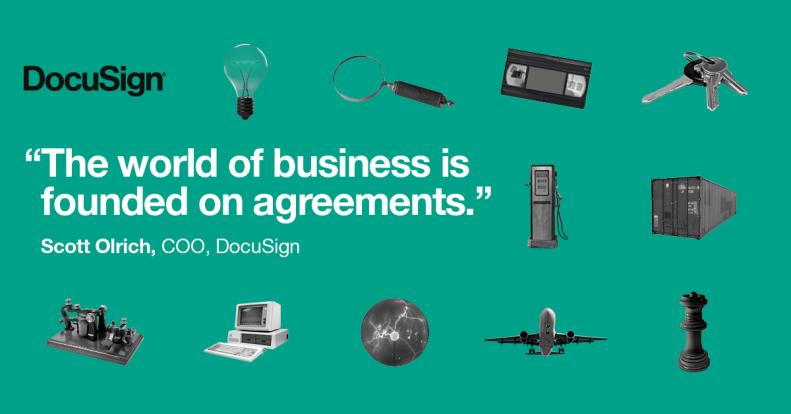