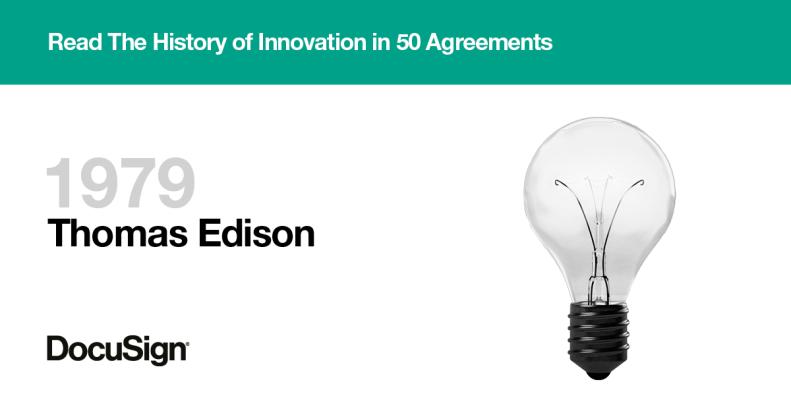 Medical student Henry Woodward and hotel employee Mathew Evans were neighbours in Toronto and also amateur scientists. In their spare time, they played around with a variety of gadgets, including a battery and an induction coil.

Late one evening, they noticed a spark at the coil’s contact post was generating a significant amount of light.

The patent behind the light bulb invention

Based on this discovery, Woodward and Evans developed a prototype incandescent bulb with a shaped rod of carbon held between electrodes in a nitrogen-filled container.

They took out a patent, but investors were frightened off by the high costs of producing and using the bulbs and the pair were ridiculed for inventing a “useless” product. After a couple of years, they gave up.

The race to create a commercially viable light bulb

Meanwhile, the race to create a commercially viable bulb was heating up. Joseph Swan beavered away in England, while US inventor, Thomas Edison purchased several pre-existing patents, including the design developed by Woodward and Evans.

By October 1879, Edison had produced a bulb that lasted for 13.5 hours. In 1880, Swan and Edison teamed up to produce the first “practical” light bulb. Thus the electric light bulb became American, crystallising the famous (and partly inaccurate) story of Edison as its inventor.