The idea that drove the sharing economy 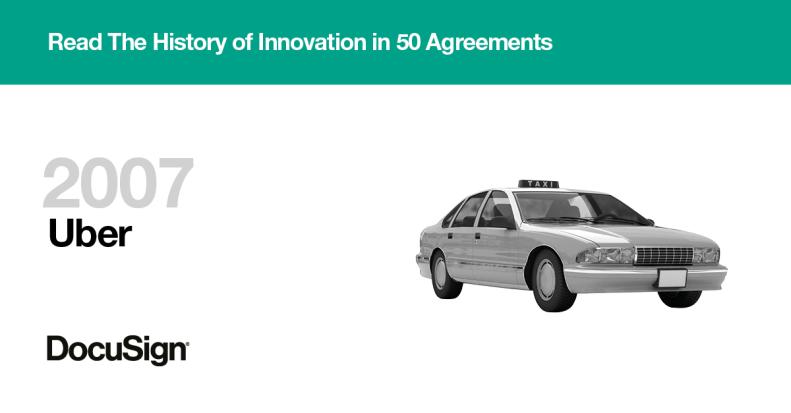 In 2007, computer programmer Garrett Camp agreed to sell his stake in StumbleUpon, the ‘discovery engine’ he had co-founded. At about the same time, Travis Kalanick, sold his own start-up (file sharing company, Red Swoosh) for $19 million.

A year later, the two friends were together in a cold and snowy Paris, attending an annual tech conference. Unable to hail a cab, the idea for a new way to hail a taxi was born. The pair agreed that they would enter into business together to bring this concept to fruition.

The pair initially launched the app in San Francisco in 2010. Uber’s ease and simplicity helped the app’s popularity to grow. With the tap of a button, you could book a ride, register your location via GPS and the cost was automatically charged to your user account.

Today, Uber is estimated to have 110 million users worldwide and a 70 per cent share of the American passenger transport market. Uber’s role in popularising the sharing economy has been significant enough that the changes it has spurred have become known as ‘uberisation’.