Metadata: what is it and how does it connect photos and agreements 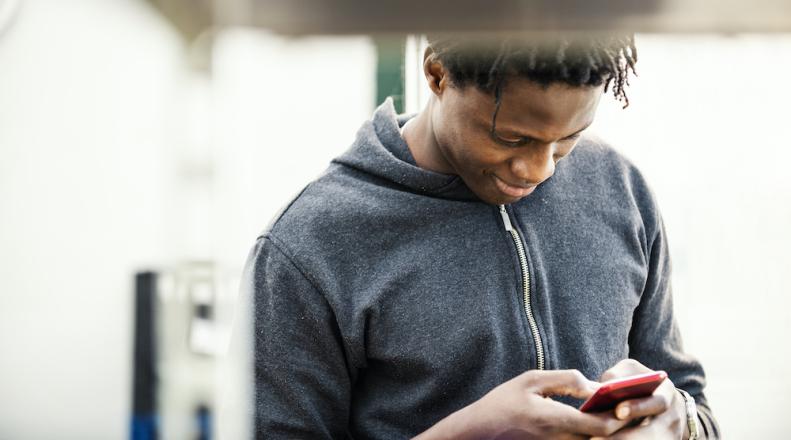 Metadata: what is it and how does it connect photos and agreements

There’s more in common between company agreements and personal photos than meets the eye, especially when it comes to metadata.

Perhaps you’re a proud owner of a pet, your partner and children are beyond photogenic, and/or perhaps you love sharing photos of food and nature. Chances are, your smartphone has hundreds if not thousands of cherished photos that are worth more to you than you’d like to admit.

While having lunch with a friend, you’d like to show them a photo of some amazing latte art you came across a few months ago while on vacation in Berlin. You pull out your smartphone, open the photos manager, type in “coffee” or “Berlin”, and voila. Instead of scrolling through six months worth of photos, a simple search helped you quickly identify the photo that you’re looking for.

The magic behind this capability lies in your smartphone’s photo manager. When you took the photo, the photo manager automatically categorised the photo by applying metadata.

Metadata is essentially a set of simple data that describes the subject of interest, in this case, a photo. Examples of metadata applied to a photo include the date the photo was taken, orientation (landscape or portrait..or selfie), and the file size of the photo.

Why is metadata important?

With the advent of new technology, your photo manager has become much more intelligent. It can automatically identify additional context in your photos and apply additional pieces of metadata such as the location of the photo, items or objects within your photo (eg. bike or latte). It can also leverage facial recognition to identify the individual’s in your photo. This makes it much easier to find what you’re looking for in a sea of photos.

Believe it or not, agreements and contracts are no different.

Examples of metadata (sometimes referred to as attributes) applied to an agreement include:

When you leverage a contract lifecycle management (CLM) solution to generate your agreements, metadata is automatically captured and applied to the agreement so that you can easily group and locate agreements.

A CLM solution can also automatically capture additional metadata such as:

Why is metadata important for agreements?

From an agreement perspective, metadata not only makes it easier to search for contracts in the future, it also helps drive downstream automation:

Approvals and auto-setting expiration are just two of an infinite number of automations and processes that can be driven by metadata.

Metadata can also be used to search and identify contracts, and it can also be leveraged for reporting in your CLM. Imagine being able to identify on a monthly basis all contracts with England as the “Governing Law” that have a “Contract Expiration Date” within three months. The possibilities are endless once your agreements have metadata.

Although selfies and NDA’s don’t usually go in the same sentence, they both benefit greatly from metadata. When it comes to agreements, a robust CLM will streamline the application of metadata to your agreements allowing you to drive downstream automation and also easily identify single contracts or generate specific reports. Advanced CLM’s will even allow you to create custom metadata that’s specific to your business needs.